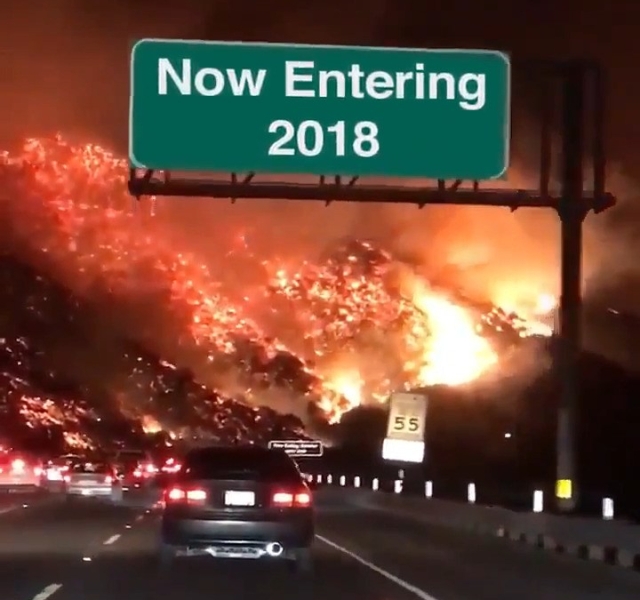 As is traditional, this is the time when we take a look at the statistics from the previous year to see what insights can be gleaned. Last year WordPress rather meanly stopped preparing summaries, but I can still look at the stats page myself and try to make sense of it all. It was relatively easy to sum up 2016 in one picture: so much of it was visual that it could all be combined in a single glorious image. 2017 was a bit more complicated, and in some ways oddly more banal. But I’m willing to take on a challenge.

For this blog, 2017 continued the trend of constantly-increasing numbers of visits and views, along with constantly-decreasing numbers of comments and ‘likes’. I received 3,134 visitors who between them viewed 4,855 articles and came from about 80% of the Earth’s surface. Four of the top five countries (by visitor totals) were anglophone countries, the fifth was Japan – which I guess isn’t a huge surprise, given my language and the articles I put up here. Interestingly, though, four out of the second five countries were located in South-east Asia (Germany being the exception). This is not the first time I’ve wished WordPress would link search results with visitor location, so I could see what was bringing people from such disparate areas to my site! 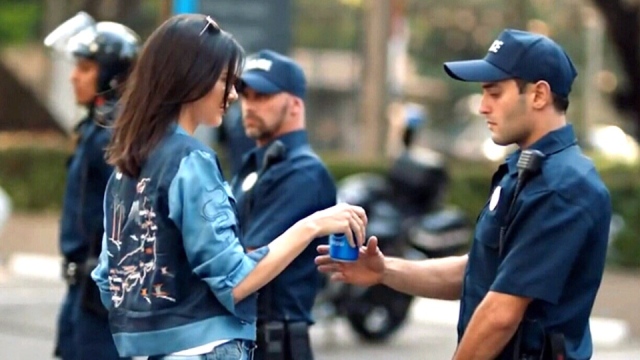 Fortunately, Kendall Jenner was there to calm things down a bit.

Google’s ‘Unknown Search Terms’ were still the largest category that brought visitors to my blog, and what exactly these souls were looking for will forever remain a tantalising mystery. However, out of the terms that were identified, ‘koku’ was by far the most common. It was more than three times as common as the second-equal placeholders (‘katana’ and ‘Japanese rice cookers’), and an astounding nine times more popular than anything relating to military mistakes in anime, which came as a huge surprise. No other search terms made much of an impression, although I’m curious about some of them myself. ‘Vampire Holmes is it boring?’ – the answer is yes, clearly. As for ‘wanking in the second world war’, I… I don’t really know how to interpret that. Hopefully this article gave the searcher what they were after (totally SFW, never fear). 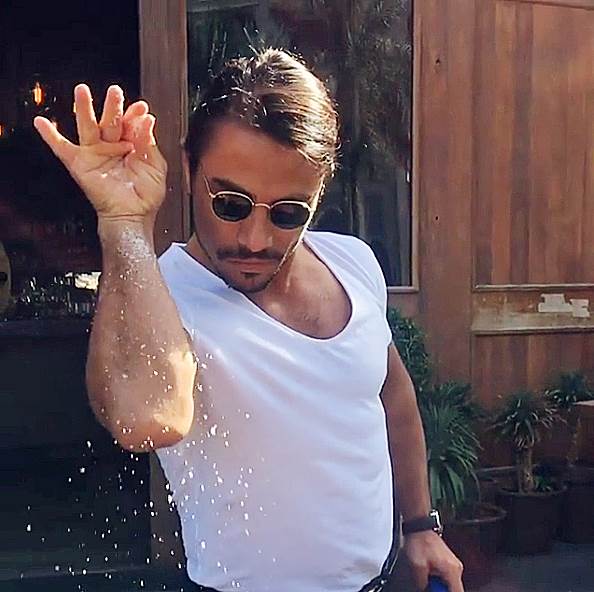 Although there’s nothing wrong with sprinkling a little controversy on the comment section.

The reason I was surprised by the popularity of koku is that the ‘Reinforcing Failure’ articles are consistently the most-visited ones on the site, dominating the top ten by a considerable margin. However, I suppose it’s worth noticing that, out of all the articles here, the Koku System is the second most-visited article on the site – and not by a small amount, either. I’m forced to conclude that there’s an undiminished appetite for articles talking about esoteric aspects of pre-Meiji Japanese society, so clearly I need to lift my game there. 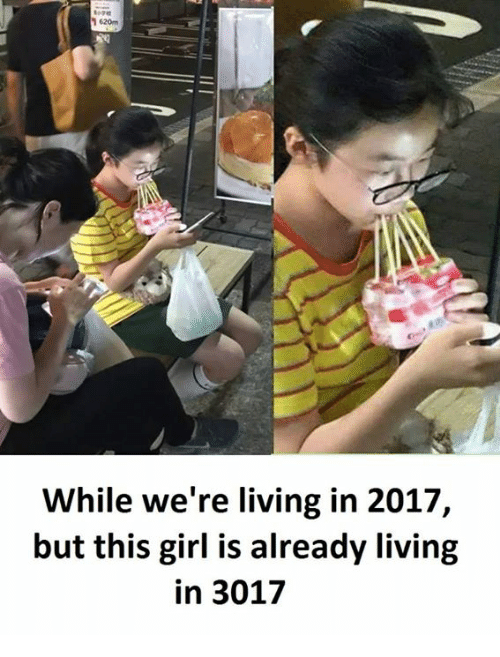 Some innovation may also be required.

2017 was the year in which this blog got noticed on Reddit, although embarrassingly the link no longer appears to be working. Still, that was responsible for the majority of the referrals I received.

I would like to thank everyone who visited, read, liked or commented – your support and feedback are a big reason this site is a success in my eyes. Take care in 2018, and good hunting to all of you!

I’m a New Zealander, in my 30s, and until recently I lived in rural Japan. I have interests in history, pop culture, video games, and the clever use of language.
View all posts by Dr. J.H. Watson →
This entry was posted in Uncategorized and tagged Blog, Blogging. Bookmark the permalink.